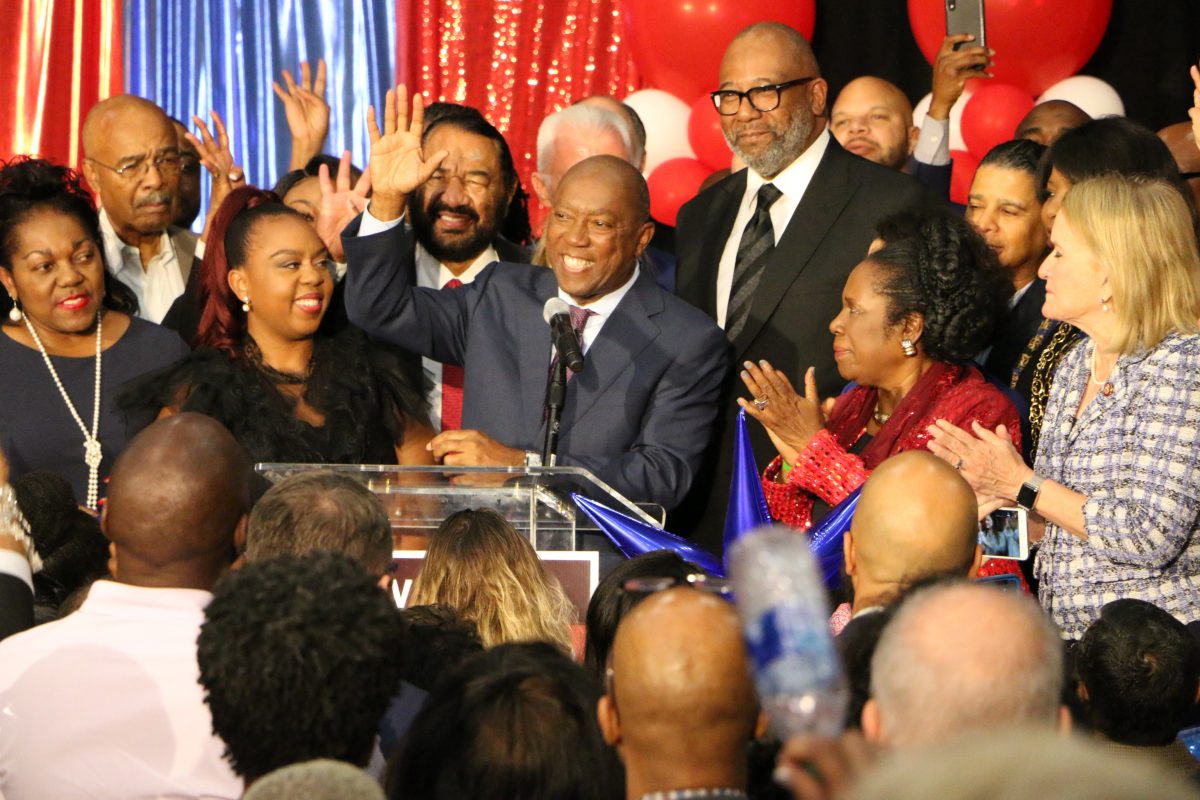 The Houston mayoral race is headed to a runoff between incumbent Mayor Sylvester Turner and attorney Tony Buzbee. Turner received 46.4% of the vote, followed by Buzbee with 28.75%, according to results from 754 of 757 voting centers in Harris County. They were followed by Bill King with 14% of the vote, and Dwight Boykins with 5.9%. Sue Lovell, a former city councilmember, received 1.22% of the vote. The results came out nearly 12 hours after the polls closed last night. Read more
0 shares
Read more