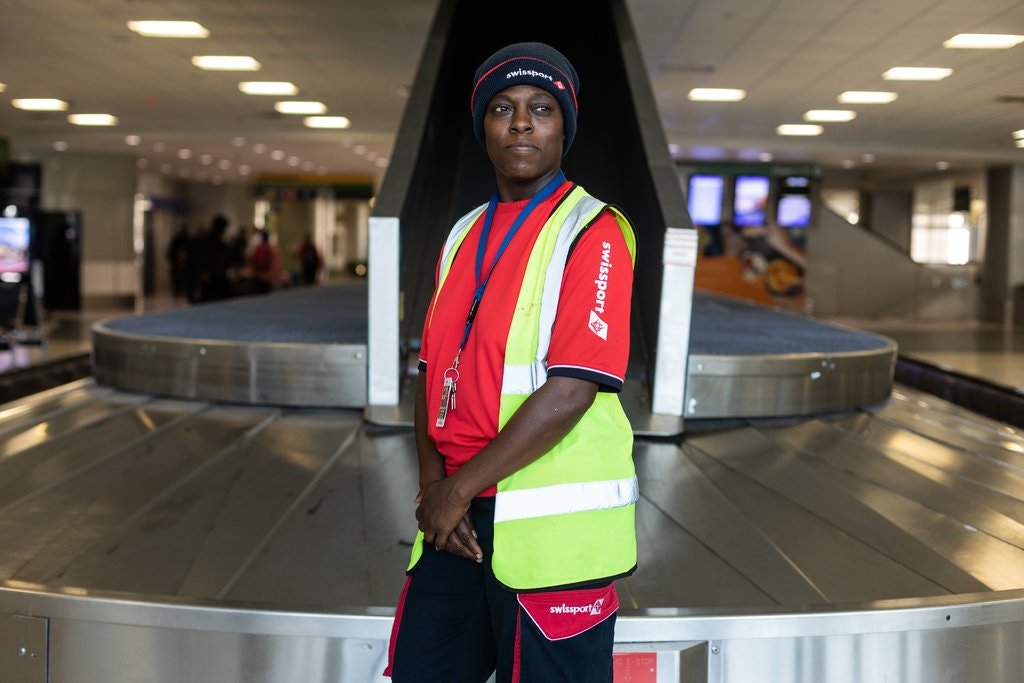 Labor unions and community groups are pursuing an increasingly successful strategy to force employers to pay their workers more: minimum wages for specific occupations and industries.

The effort has resulted in several noteworthy victories recently — mandatory pay of up to $20 an hour for hotel workers in Oakland, and raises for airport employees in Denver and Houston. Organizers behind these efforts say they want to shift the debate from establishing a bare-minimum wage for workers at the lowest rung of the economic ladder to lifting more people into the middle class.